Homepage > About us > Who we are

The ODA Board consists of individuals from member companies. 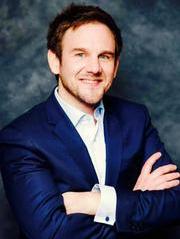 Morgan Cauvin was appointed as Chairman of the Online Dating Association in February 2021.

As Corporate Affairs Director, Morgan heads up corporate communication and government relations of Match Group in Europe and Asia.

Prior to Match Group, Morgan, who started his career as solicitor at the Paris Bar, held various positions in sensitive and exposed industry such as alcohol amongst others. 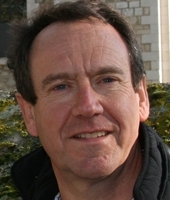 Duncan has been the Managing Director of The Dating Lab since 2007, who specialise in providing white label dating solutions to media partners. Before that he worked for its parent company, Spoke Interactive Ltd in a variety of operational and commercial roles. He has been involved in the provision of dating services to the UK media since the early 1990’s. 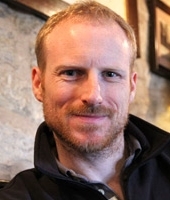 Dan Winchester was appointed a Director of the Online Dating Association in August 2013.

Dan is the founder of FreeDating.co.uk, a free UK dating site established in 2005. He is involved in all aspects of the day-to-day running of an online dating service.

Markus Baehr is the Director of Customer Success at Spark Networks.

Before joining the company in September 2013, he held various positions focused on Operations Management, Outsourcing and Workforce Management at UBS Australia and Switzerland.

At Spark Networks he has built a department of 50 inhouse customer success managers that serve their 1 million paying customers as well as their countless free subscribers.

With his internal teams in Berlin and the Salt Lake City area, he coordinates external customer service agents around the world and delivers email and phone support as well as payment and Trust and Safety related tasks in multiple languages. He has established a user centric mindset, that is the corner stone for support and customer success at Spark.

His particular focus is set on the shifting customer sentiment we see in our market as well as emerging technologies that will influence the trajectory of the dating industry. 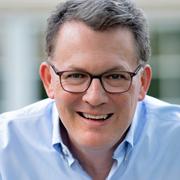 Norman Petty is the General Counsel and Corporate Secretary of The Meet Group (TMG), where he leads the Legal and Trust & Safety teams.  Half of TMG's staff work in its Trust & Safety team where they leverage AI and other leading edge technology to monitor TMG's apps and live streaming video platform on a 24/7 basis.  Prior to joining TMG, Norman was SVP, Legal at Dow Jones & Company where he was the lead commercial lawyer for The Wall Street Journal and Barron's. Norman started his career in private practice at Morgan Lewis and Reed Smith in Philadelphia.  He is a graduate of the University of North Carolina at Chapel Hill (B.A.) and Duke Law School (J.D.). 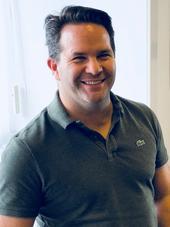 Michael is the owner of HubPeople Limited and has been with the company since 2009. HubPeople runs a SaaS platform, HubStars Dating for entrepreneurs and businesses looking to launch and promote their own dating site or app and is available in multiple languages and countries. The business has grown significantly since inception, welcoming over 20M new users worldwide in 2020.

A frequent public speaker, Michael is passionate about delivering the best experience possible to the customer. He has been listed in the annual GDI Powerbook of influential dating executives 4 times. He has worked at various software startups and holds degrees in Engineering and Mathematics from Trinity College, Dublin. 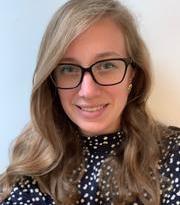 Hannah Shimko was appointed Communications and Policy Director of the Online Dating Association in October 2021.

Hannah has spent her career working in communications, engagement and advocacy for heritage and cultural organisations. Most recently she was Head of Policy and Communications for the Heritage Alliance, and completed her PhD from the University of Birmingham in 2020. 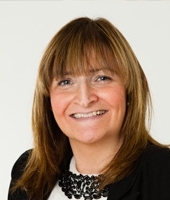 Ann Austin was appointed Secretary of the Online Dating Association in August 2013.

Ann has over 20 years’ experience working in regulatory and not-for-profit organisations and spent a number of years with the premium rate self-regulatory body PhonepayPlus as Finance Officer and Company Secretary.  Currently, she provides secretarial services to the regulatory committee at the Chartered Institute of Public Relations, as well as offering flexible administrative support to small businesses. 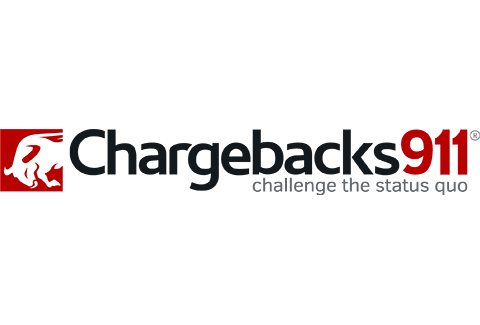 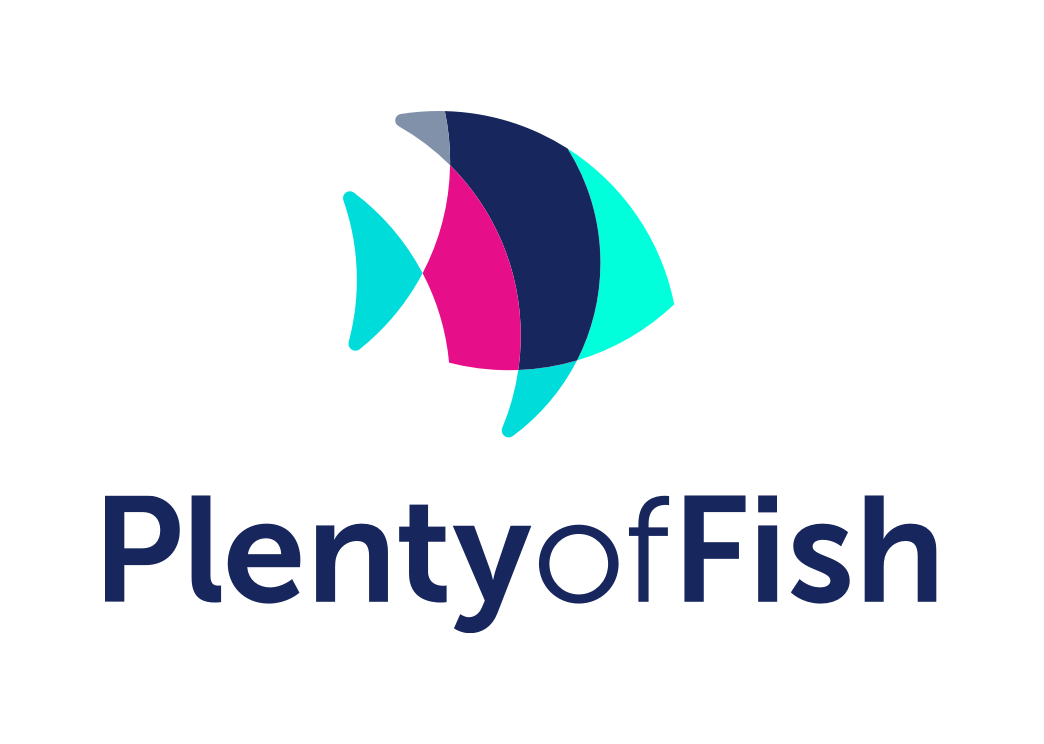